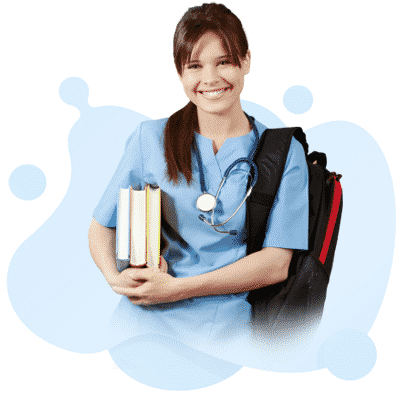 A Free Professional quiz that is designed to help you with your TEAS test prep.
We have 150 free TEAS practice questions that match the style and format of the actual test. Our questions are arranged in line with the four content areas: Reading, Mathematics, Science, English & Language Arts. 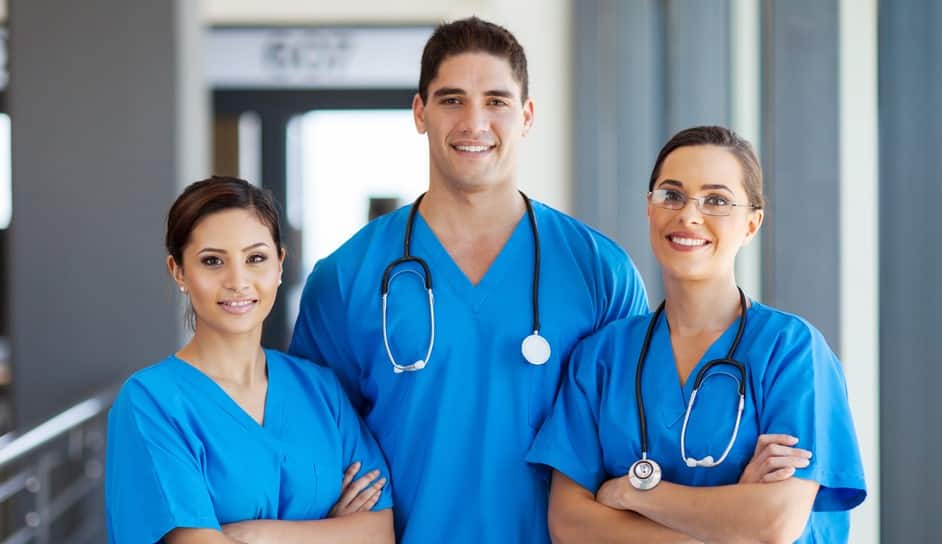 What are your chances of getting into nursing school?

During the academic year of 2014-2015, 265,954 applications for entry-level baccalaureate nursing programs were submitted. 63% of applications—170,109—met admissions criteria. However, of that number, 50,000 applications were rejected, with only 119,428 applications resulting in acceptance into a program.

For anyone submitting an application in 2014-2015, the chance of success was less than 50%. For applicants who met the admissions criteria and successfully submitted their application, the chance of acceptance was 70%.

The reasons for this high number of unsuccessful applications are mainly twofold. First, there weren’t enough spaces, or funding, available for so many applicants, and second, despite meeting admission criteria, many applicants were beaten by others with better scores.

The good news is that the nursing sector is growing at a rate of 16%, which is quite fast, meaning that nearly half a million new jobs will exist by 2024. The other good news is that you can do a lot of preparation to boost your scores and increase your chances of being accepted into your preferred program.

How do I beat the competition?

Based on the data above, it it safe to assume that from the outset, your application has a 50% chance of being successful. To increase your chances, prepare for the challenges you need to overcome. One of the challenges you have more control over is the TEAS test. If ATI Testing’s TEAS test is part of your application, the following ten steps can help you better prepare and increase your chances of not only getting the grades required, but exceeding them. Beat the competition, boost your confidence, and ace the TEAS.