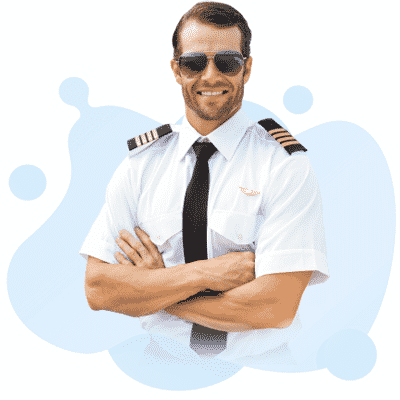 The Federal Aviation Administration (FAA) are the ones responsible for civil aviation in the country. They are the ones who license pilots depending on their capability and knowledge to fly certain aircraft. The more complicated it is, the harder the pilot license test requirements are.

The FAA questions in our databases reflect questions that you will see on your official FAA written test. No sample questions – only the official ones. Our staff of professional airline pilots and flight instructors constantly monitor the FAA question banks and regularly implement changes made by the FAA to the official questions. All questions are provided with explanations.. 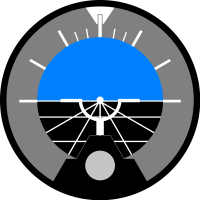 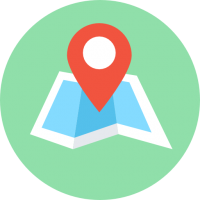 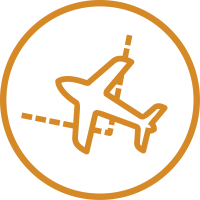 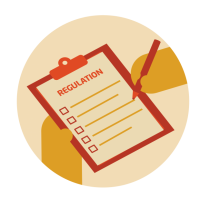 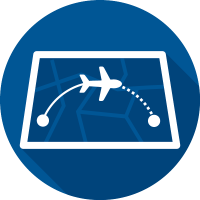 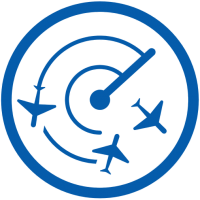 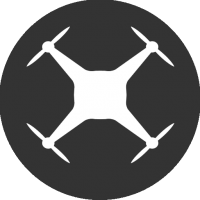 A practical test, more commonly known as a checkride, is the Federal Aviation Administration examination which one must undergo in the United States to receive an aircraft pilot’s certification, or an endorsement for additional flight privileges. The name refers to the portion of the examination in which the candidate being examined flies in an aircraft with the Designated Pilot Examiner or other authorized examiner to demonstrate competency in the skills that are required for the certification. Although “checkride” is the most commonly used term, it is considered informal and is technically known as a Practical Test by the FAA and in all its literature, and the specific objectives which the candidate must meet are called the Airman Certification Standards, or ACS.

In addition to successfully completing a checkride, one must also complete an oral examination (which happens before, and often, to some extent, during the checkride), and meet certain basic aeronautical experience requirements (such as number of hours flown) as well as pass a separate multiple-choice computer-administered test that is quite consistently called the “written test.”

During a checkride, an examiner takes on a role more like that of a passenger rather than an instructor. That is, it’s the examiner’s job to observe that the candidate demonstrates good decision-making skills, rather than to teach or to act as a crewmember, although an examiner is likely to offer advice during the ride if so inclined. The examiner usually does not touch any of the aircraft controls unless necessary to maintain the safety of the flight — in which case the candidate usually fails the examination instantly, except for the part when the examiner acts as a safety pilot during operations with a view limiting device. 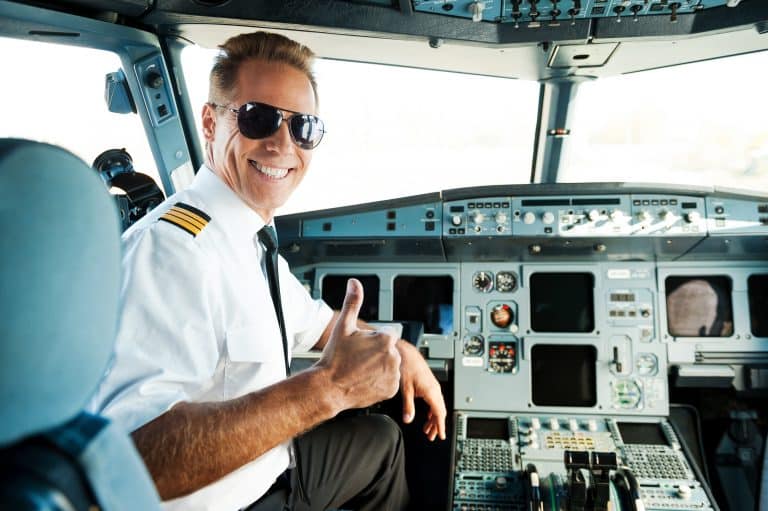 What exactly is the FAA, and what is its function?

The Federal Aviation Administration or FAA is an agency of the government of the United States. Its function is to regulate and administer civil aviation in the country and its surrounding international waters. They are also responsible for approving pilot certifications.

How long is a private pilot written exam good for?

If you passed the knowledge test, then your results will last for 2 years starting from the day it was taken. If you didn’t take the practical portion within that period, then you must take another knowledge test.

If you fail the knowledge test, will you be able to know which areas need to be studied more for your retest?

Yes, you will. You will obtain your Airman Written Test Report or Computer Test Report. It will show your test score and a list of the subject matter codes for the knowledge areas. Through the list, you’ll be able to see the parts where you are lacking.