What did the Declaration of Independence do?

Who did the United States fight in World War II? 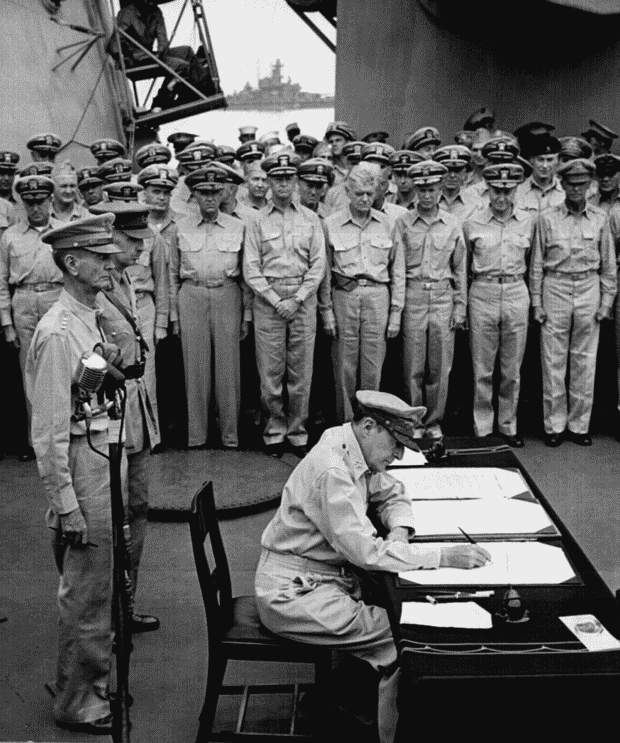 Where is the Statue of Liberty?

Why do some states have more Representatives than other states?

The House of Representatives has how many voting members?

There are five major U.S. territories: Puerto Rico, U.S. Virgin Islands, American Samoa, Northern Mariana Islands, and Guam. Territories have their own local governments. They also must follow the laws of the U.S. federal government.

In what month do we vote for President?

We vote for the president in November. In 1845, Congress decided that November was the perfect month to have elections. At that time, most American citizens lived on farms. By November, farmers had finished harvesting their crops. They could leave the farm to vote. Also, November was not as cold as the winter months. Bad weather would not stop people from voting.

What are the two major political parties in the United States?

We elect a U.S. Senator for how many years?

We elect U.S. senators for six years. Senators can run for as many terms as they want. Their job is to represent all the people of their state in the Senate.

What is the name of the national anthem?

Congress makes federal laws. A bill is a proposed law. Members of Congress can introduce bills. They debate the bill. They make changes. Congress must agree to send the bill to the president. When the president signs the bill, it becomes a federal law.

What is one reason colonists came to America?

What is the political party of the President now?

Today, there are two major political parties, the Democrats and the Republicans. The political party of the president might change in each election.

What ocean is on the West Coast of the United States?

Who signs bills to become laws?

How many justices are on the Supreme Court?

Who was President during World War I?

Name one state that borders Mexico.

There are four states that border Mexico: California, Arizona, New Mexico, and Texas. Mexico is the country to the south of the United States. All of the states that now border Mexico were once part of Mexico.

What is the name of the Vice President of the United States now?