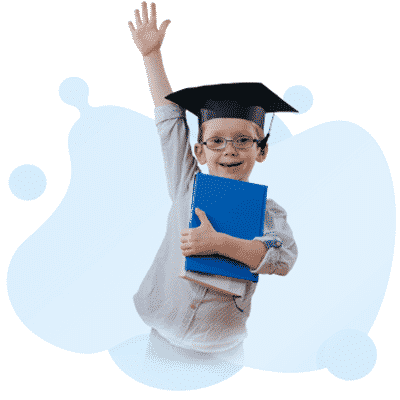 The STAAR or the State of Texas Assessment of Academic Readiness test is designed to measure the progress of 3rd to 8th-grade students. The STAAR helps parents and educators determine whether the student’s academic performance needs improvement or advanced enough to get him/her to the next grade level.

The STAAR test results also provide workable data that enables parents and teachers to enhance the student’s performance in the following fields or subjects:

Other than that, the STAAR examination is used to evaluate a school’s Adequate Yearly Progress (AYP) in accordance with the federal No Child Left Behind Act.

The STAAR test is taken by students who are in grades 3-8 and also in high school. The exam is based on the Texas Essential Knowledge and Skills (TEKS) learning standards. The TEKS standards fundamentally define what Texas students should learn in each grade level.

Please refer to the table below for the complete breakdown of the STAAR test with its corresponding subjects assigned for every grade level:

Important Reminder: The STAAR tests are available on paper and online. Aside from the aforementioned assessments, the STAAR also offers optional EOC (end-of-course) assessments for Algebra II and English III. 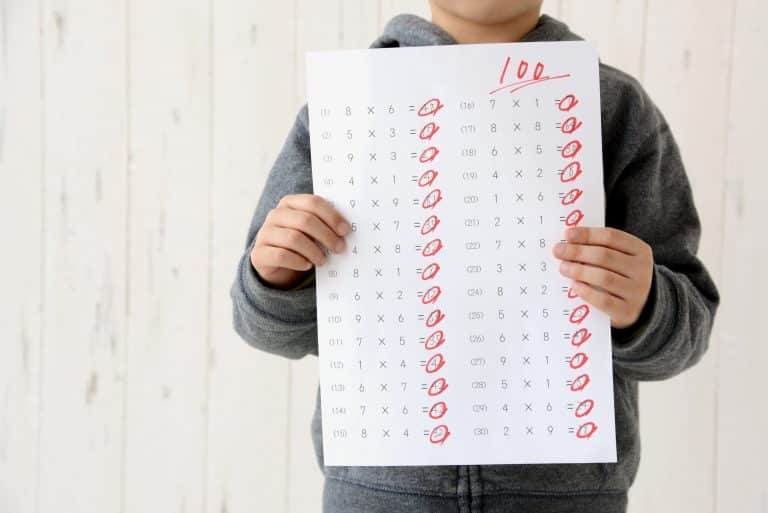 The STAAR test scores are determined by how well students mastered each grade-specific subjects. One of the most noteworthy things about the STAAR scoring system is the fact that a student’s performance on the test is not being compared to other test-takers. The STAAR tests determine the students’ proficiency in each of the following subjects through these three levels:

The primary goal of the STAAR test is to help students meet or exceed the Texas state learning standards. Meeting or exceeding the state standards play a huge role in every grade-level students. For instance, a third-grade student must pass the STAAR reading test in order to proceed to the fourth-grade. The same thing also applies to all other grade levels. For fifth and eighth-graders, passing both the STAAR reading and STAAR mathematics is a fundamental requirement in order to be promoted to the next level.

The STAAR scores are presented through the Confidential Student Report (CSR), which contains valuable details about a student’s potential performance on the STAAR.

A student’s scale score may fall into the following categories:

The scale score for the STAAR test indicates the performance level of all test-takers. There are two types of scaled scores that are being used on the STAAR test.

The Horizontal Scare score is used to measure and evaluate a student’s performance level on the Writing subject for both grades 4 and 7, Science for grades 5 and 8, and Social Studies for grade 8 only. While the horizontal scale score is used to determine the performance level of students, it cannot be utilized to assess a student’s overall progress throughout the whole school year.

The Vertical Scale score is used to evaluate the performance of grades 3-8 for the STAAR Reading and Mathematics subjects. The vertical scale score, however, can assess or evaluate a student’s overall progress across all grades  in a particular subject.

The STAAR test is administered every springtime. The number of tests students’ take each year depends on what grade they’re in. Furthermore, most students will have 2 to 4 STAAR testing days during the 180-day school year. The examinations are being given at the students’ respective schools.

Please refer to the following information below for the format and structure of the STAAR released test: 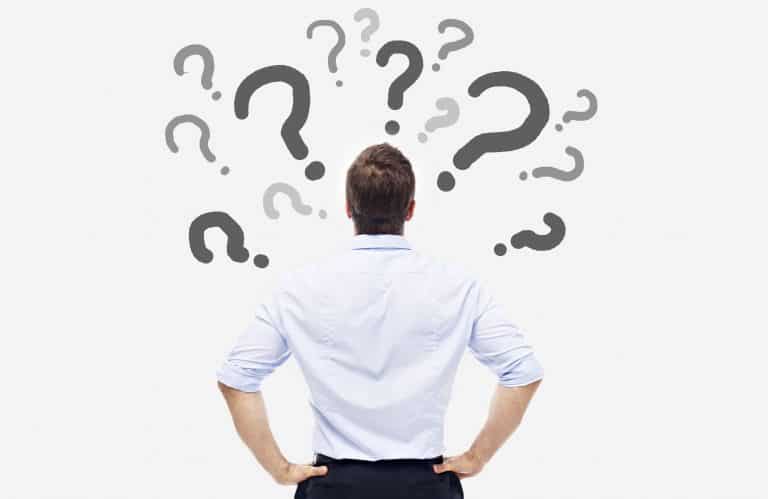 In what grades, subjects, and courses will students be assessed under the STAAR program?

Students will be assessed in Mathematics and Reading at grades 3–8. Grades 4 and 7 will be tested in Writing. Students from grades 5 and 8 will take the Science STAAR test. Social studies will be given at grade 8.

Can I retake the STAAR test?

First of all, you will be evaluated based on your STAAR test results. If grades 5 and 8 students fail the test, they are given 3 testing opportunities to pass the exam each year.

Is there a time limit on the STAAR test?

According to the latest update about the State of Texas Assessments of Academic Readiness, there is a 4 hour time limit on each of the assessments except for English I, II, and III which have a 5 hour time limit.

How is student performance described on STAAR?

As mentioned earlier, there are three performance categories that will determine a student’s overall performance on the STAAR test.

Colleges and universities know that a student’s standardized state test scores does not determine his/her academic success in college. That is why, many college institutions tend to look at class rank and GPAs for admission.

What happens if you fail the STAAR test?

If the student fails three times, he/she may not be promoted to step into the next grade. Two additional chances are given to students who failed the Reading and/or Mathematics STAAR tests.

Is the STAAR test mandatory in Texas?

Standardized testing is mandated in Texas public schools by the State of Texas Assessments of Academic Readiness program in line with Education Code chapter 39 and 19 Texas Administrative Code chapter 101.

Important Note: If you are not aware of your child’s state assigned UAC, you have the option to check it by clicking on the “Lookup Access Code.” It will ask you to verify your child’s information before you can access the UAC.

Helping your child pass the STAAR test can be very challenging, especially if you have no idea how you can do it effectively. As a parent, you need to ensure that your child’s preparation for the test will not turn into a stressful experience. Some parents are too strict when it comes to helping their child study. Putting a lot of pressure will not contribute positively to your child’s overall performance. 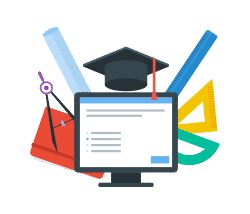 To help you and your child prepare for the STAAR test and acquire the best possible STAAR results, we’ve outlined a few steps that you can take to assist your child in his/her preparation for the test:

There’s no better way to prepare for the STAAR exam than to do a test simulation using some STAAR practice tests questions that you can find online. As the saying goes, “practice makes perfect” thus engaging your child regularly with different practice test questions can benefit him/her greatly when he/she takes the test.

Many students get pressured about the STAAR test, especially about the possibility of failing the exam. Therefore, parents and teachers should avoid putting too much pressure on students. As a parent, you have to understand that your child’s performance on the test depends on the type of preparation he/she had gone through. If your child absorbed nothing but pressure during the preparation period, he/she may underperform during the test. Instead of pressuring your child to do great on the exam, try motivating him/her in a positive way to give way for effective learning.

Some students today may spend more time with their gadgets than to get a goodnight sleep. If your child has an upcoming test, make sure that he/she gets enough time to rest. After your test preparation time has ended, avoid letting your child access his/her gadgets as this may affect his/her memory regarding the lessons that you have covered for the day. Even though children have a better memory than adults, distractions can easily make them lose focus and forget about what they have learned.