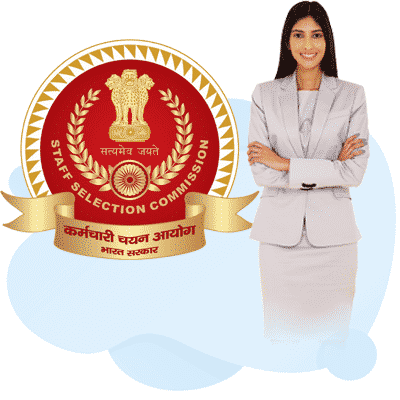 The SSC mean or called as Staff Selection Commission, is an examination held to hire personnel for various positions in the Government of India’s ministries, departments, and organizations. In 1975, the Staff Selection Commission was established. It also hires for subordinate positions. The commission is led by a chairman, who is assisted by two members and a Secretary-cum-Controller of Examinations. The company’s headquarters are in New Delhi, India.

The Staff Service Commission holds competitive examinations to fill a variety of positions and services. There are around 20 different SSC job posts ranging from group B to group C.

To apply for an SSC examination, you must have graduated from a recognized university with a bachelor’s degree in any subject. For specific positions, such as Sub-Inspector and Narcotics Department, physical fitness and measurement are also necessary.

SSC requirements is determined in three ways by the Staff Selection Commission: 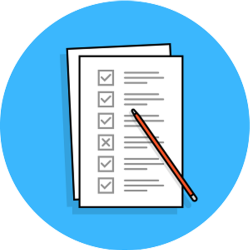 SSC Preparation is a difficult task because the syllabi are extensive and the competition is intense. There are many SSC books available both online and offline (like SSC Pariksha, SSC mathematics book) however choosing the finest SSC study material determines the applicants’ success in the SSC exams. SSC Preparation online is highly important because there are many concepts across fundamental areas such as general intelligence and reasoning, quantitative aptitude, general knowledge, and English language.

The SSC recruitment process differs depending on the exam. However, for the convenience of candidates, the following is the general SSC recruitment method that is followed for all exams:

– Candidates must first register on the Staff Selection Commission’s official website, ssc.nic.in. Candidates can            then proceed to filling out the SSC application form for their specific test once they have registered. The majority      of SSC recruitment examinations have a Rs 100 application fee.

– Candidates must obtain their SSC admit card for their relevant exam from the commission’s official regional              websites. By logging in with their registration/application number, date of birth, and password, candidates can            download their admission card.

– Candidates must appear for their SSC exam according to the information on their admit card. It should be noted        that each SSC exam is divided into sections, levels, and papers. SSC CGL, for example, is divided into four                  sections:  two computer-based tests (CBTs), one descriptive pen-and-paper-based test (PBT), and one computer        proficiency test/skill test/document verification round. To pass their specific SSC test, candidates must appear for     each part/tier/paper.

– After each part/tier/paper of the exam is completed, the SSC results are published on the SSC official website.    The outcome is usually announced at the same time as the SSC cutoff. Candidates who pass one SSC paper              advance to the following tier or level of the exam. Candidates who pass the final tier/level exam are subsequently      assigned to applicable posts based on current SSC openings.

MTS Exam Paper 1 will be held from October 5 to November 2, 2021, according to the SSC schedule. A Computer Based Examination (Paper-I) and a Descriptive Paper (Paper-II) will make up the exam. 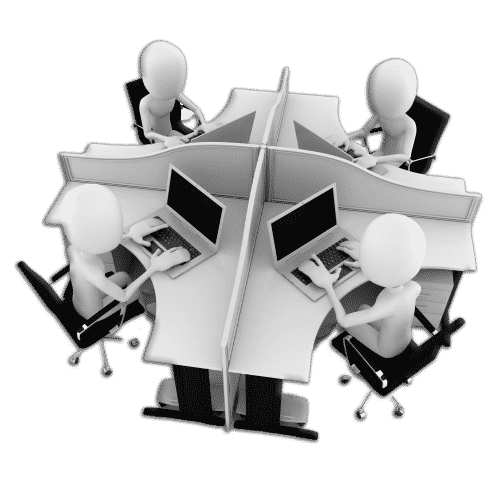 The SSC JE salary is one of the most compelling reasons to take the exam. The SSC JE salary has been significantly increased after the 7th pay commission. After the recruitment is completed, the candidates would be paid a total of INR 44, 000 in salary, plus other benefits and allowances.

Qmaths offers free exam preparation for SSC, Railways, Bank, and other exams. QMaths updates its content on a regular basis: it just published a few news pieces that are expected to reach around 115K visitors each month.

How to improve vocabulary for SSC CGL?

What is SSC WR?

SSC Admit Card for CGL, MTS, CHSL, JE, JHT, Steno, and GD Constable is released by the SSC Western Region (WR). The SSC WR only issued admit cards to applicants who selected this region during the application procedure, i.e., candidates who selected centers in Gujarat, Maharashtra, and Goa.

What is the best book for CHSL?

“A modern approach to Verbal and Non-Verbal Reasoning,” by RS Aggarwal. This is one of the most popular books for SSC CHSL exam preparation. The book is specifically designed for the general intelligence part, and it includes a large number of practice problems for each topic.