Poker is a family of card games in which players wager on which hand is the best according to the rules of the game in ways that are comparable to these rankings. Poker games differ in deck construction, number of cards in play, number dealt face up or face down, and number shared by all players, but they all include rules that include one or more rounds of betting. Since the turn of the 20th century, poker has grown in popularity, evolving from a primarily recreational activity enjoyed by a small group of enthusiasts to a widely popular activity enjoyed by both participants and spectators, including online, with many professional players and multimillion-dollar tournament prizes.

Poker, like a home, requires a foundation. You can only begin to build on that foundation after it is properly in place. You can then add flourishes and ornamental touches once all of the structural pieces are in place. However, you can’t start adorning it until the foundation is laid, the structure is framed, and all of the other parts that come before it are in place. That’s why we’re here: to start with the basics and give you a good idea of what you’ll need before you start playing. 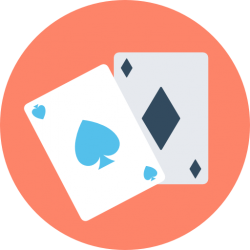 The goal of poker is to win money by capturing the pot, which is made up of wagers placed by different players throughout the hand. A player places a stake in the hopes of winning or giving the impression of having a good hand, causing his opponents to fold (abandon) their hands. Learning when to release a hand that appears to be beaten is just as crucial as knowing when to wager since money saved is just as valuable as money won. In most poker games, the best hand is the top five-card combination.

You’ve come to the right place if you’re seeking for simple and quick poker strategies to help you win at No Limit Hold’em. This list will not teach you how to win every time – not even the best poker players can accomplish that – but it will assist you in improving your game, whether you play cash games, tournaments, live poker rooms, or online.

1. Play Fewer Hands And Play Them Aggressively
2. Don’t Be The First Player To Limp
3. “Semi-Bluff” Aggressively with Your Draws
4. Fast-Play Your Strong Hands to Build the Pot and Make More Money
5. Defend Your Big Blind (with the Right Hands)
6. Fold When You’re Unsure
7. Attack When Your Opponent Shows Weakness
8. Play Solid Poker Early in Tournaments (Don’t Worry About Survival)
9. Only Play If You Feel Like It
10. Only Play In Good Games 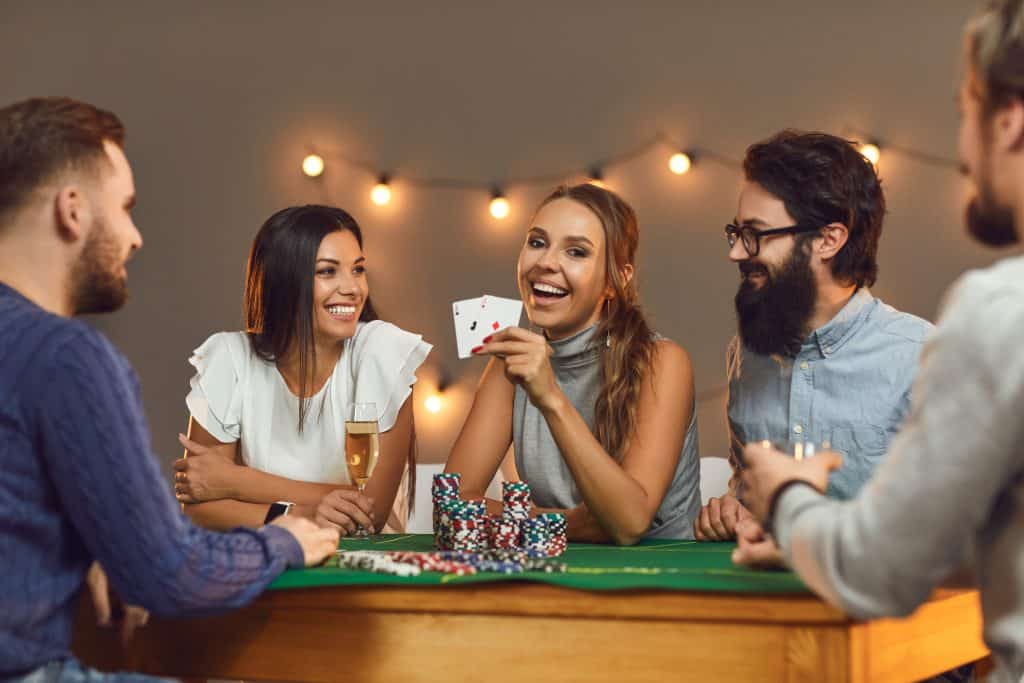 There are numerous versions of poker, all of which follow a similar pattern of play and use the same hand ranking system. There are four primary families of variants, which are mostly divided by the card-dealing and betting protocol:

– Each player is handed a full hand, and they must wager in a single round, with raising and re-raising allowed. This is the oldest poker family; the game’s origins may be traced back to a game called Primero, which evolved into three-card brag, a popular gentleman’s game during the American Revolutionary War that is still played in the United Kingdom today. Although five-card straight hands are occasionally used as a final showdown, poker is usually always played in a more complex format to allow for more strategy.

– Cards are dealt in a predetermined sequence of face-down and face-up rounds, or streets, with a betting round after each. This is the second-oldest family; as poker evolved from three to five-card hands, they were frequently dealt one card at a time, face-up or face-down, with a betting round in between. Seven-card stud, the most popular stud version today, gives each player two extra cards (three face-down, four face-up) from which to create the finest possible 5-card hand.

– Five-card draw: Each player is dealt a complete hand, face-down. After that, each player must contribute an ante to the pot. They can then look at their cards and place bets based on what they see. Players can discard up to three cards after betting and replace them with new ones from the top of the deck. Then there’s another round of betting. Finally, each player must reveal their cards, and the one with the best hand is declared the winner.

– Community card poker, sometimes known as “flop poker,” is a stud poker variant. After each player is dealt an incomplete hand of face-down cards, a number of face-up community cards are dealt to the center of the table, each of which can be used by one or more players to form a 5-card hand. The community card family includes two well-known variants: Texas hold’em and Omaha. 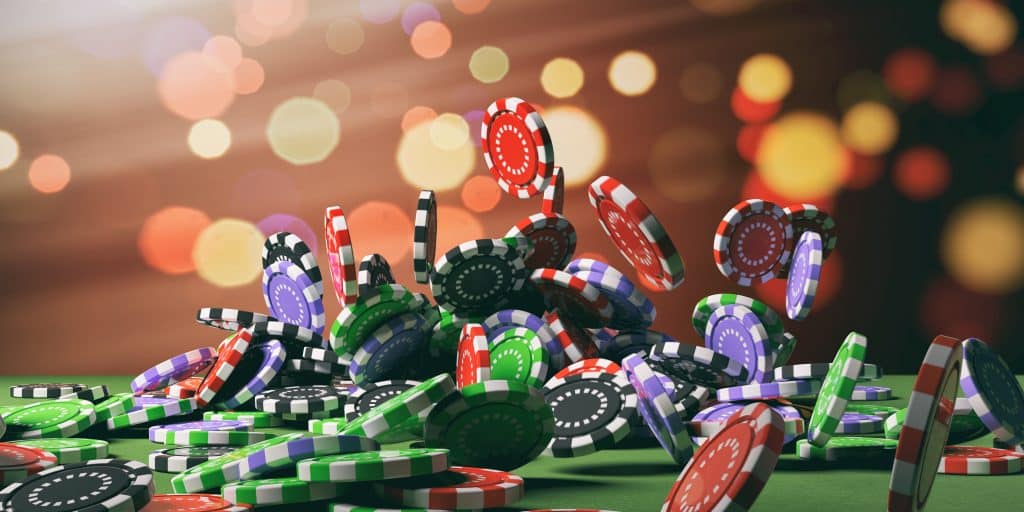 Chips can be found in a variety of colors and patterns. Because of security concerns, the designs and “edge spots” of casino chips vary, but the colors generally follow a set of traditional dollar values: