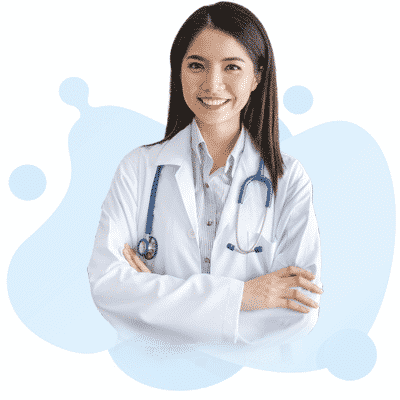 The Advanced Trauma Life Support (ATLS) Student Course provides a concise approach to assessing and managing patients who have been injured in multiple ways. The course provides doctors and other qualified healthcare providers with comprehensive knowledge and techniques that can be easily adapted to their specific needs. The skills described in the manual are one safe way to perform each technique, and the American College of Surgeons (ACS) acknowledges that other acceptable approaches exist. However, the knowledge and skills taught in the course are easily transferable to all settings for patient care.

ATLS began in the United States in 1976, when James K. Styner, an orthopedic surgeon flying a light aircraft, crashed into a field in Nebraska. Charlene, his wife, was killed instantly, and three of his four children, Kenneth, Randy, and Kim, were critically injured. Chris, his son, broke his arm.

At the crash site, he performed the initial triage of his children. Dr. Styner had to flag down a car to get to the nearest hospital, which was closed when he arrived. Even after the hospital was opened and a doctor was summoned, he discovered that the emergency care provided at the small regional hospital where they were treated was insufficient and inappropriate.

Dr. Styner declared upon his return to Lincoln, “When I can provide better care in the field with limited resources than what my children and I received at the primary care facility, there is something wrong with the system, and the system needs to be changed.” When he returned to work, he began working on a system for saving lives in medical trauma situations.

The objectives of ATLS training are as follows:

What is ATLS test?

The majority of hospitals require Advanced Trauma Life Support [ATLS] certification. A prep course should be available for the certifying exam, which consists of written, practical, and skills portions. Doctors, Nurse Practitioners, Physician Assistants, Residents, and other medical staff who require assistance may find The Ultimate ATLS 10 Prep course based on the 10th edition protocol useful.

Who Should Enroll in This Course?

This course is open to any advanced practice healthcare professional involved in the care of trauma patients.

The primary survey is the first and most important step in assessing trauma patients. During this time, life-threatening injuries are identified and resuscitation is initiated. ABCDE, a simple mnemonic for the order in which problems should be addressed, is used as a mnemonic. 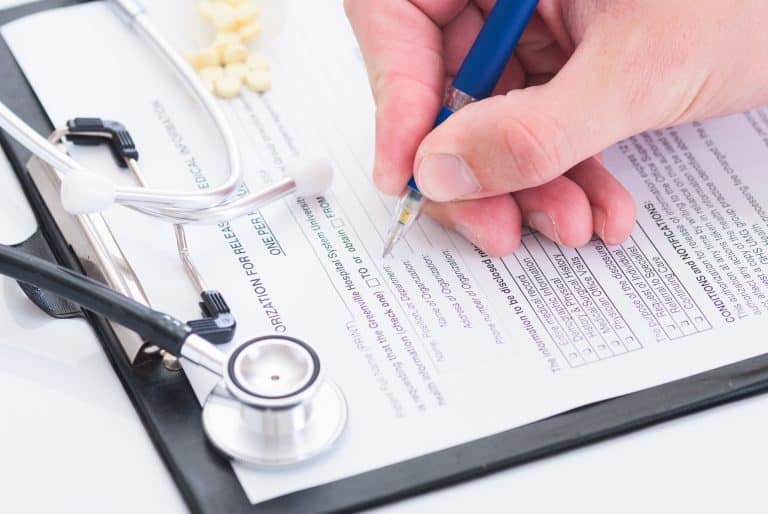 The secondary survey can begin once the primary survey is completed, resuscitation efforts are well established, and vital signs are normalizing. The secondary survey is a thorough examination of the trauma patient, including a thorough history and physical examination, as well as a reassessment of all vital signs. Each part of the body must be thoroughly examined. X-rays are obtained as a result of the examination. If the patient deteriorates at any point during the secondary survey, another primary survey is performed because a potential life threat exists. As soon as reasonably possible, the person should be removed from the hard spine board and placed on a firm mattress, as the spine board can quickly cause skin breakdown and pain, whereas a firm mattress provides equivalent stability for potential spinal fractures.

A thorough examination, followed by serial assessments, aids in the recognition of missed injuries and related problems, allowing for definitive care management. The rate of delayed diagnosis could be as high as 10%.